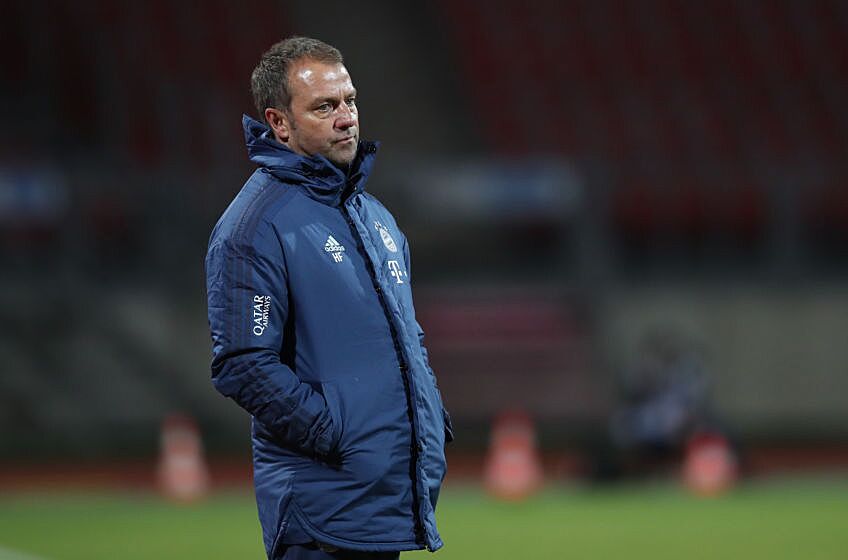 Top five defenders that Bayern Munich should try to sign in January to improve their defensive department.

Bayern Munich rarely does business in the winter transfer window. They look to conclude deals for summer during January. The German champions started this month in the same manner by concluding the signing of Alexander Nubel from Schalke. Nubel is set to join the club in summer on a free transfer,

In the past few days, Hansi Flick has been publicly putting pressure on the board to improve the squad during the winter market. The German manager insisted during an interview that he would like to add players in defense and attack. Meanwhile, Hasan Salihamidzic has also admitted that the club is looking at options that can improve the team.

Bayern has already invested a lot of money in defense over the last 12 months. However, constant injuries and the form of Joshua Kimmich in central midfield is likely to force them to sign one more defender this month or in summer. Here are the top five players that Bayern should be keeping an eye on this month. Any defender from this list will enhance the quality of the depth in the defensive department at Bayern.

Next: Ricardo Pereira
Next1 of 6Prev post
Use your ← → (arrows) to browse
Load Comments
Event Tickets
Powered by StubHub
Top Stories